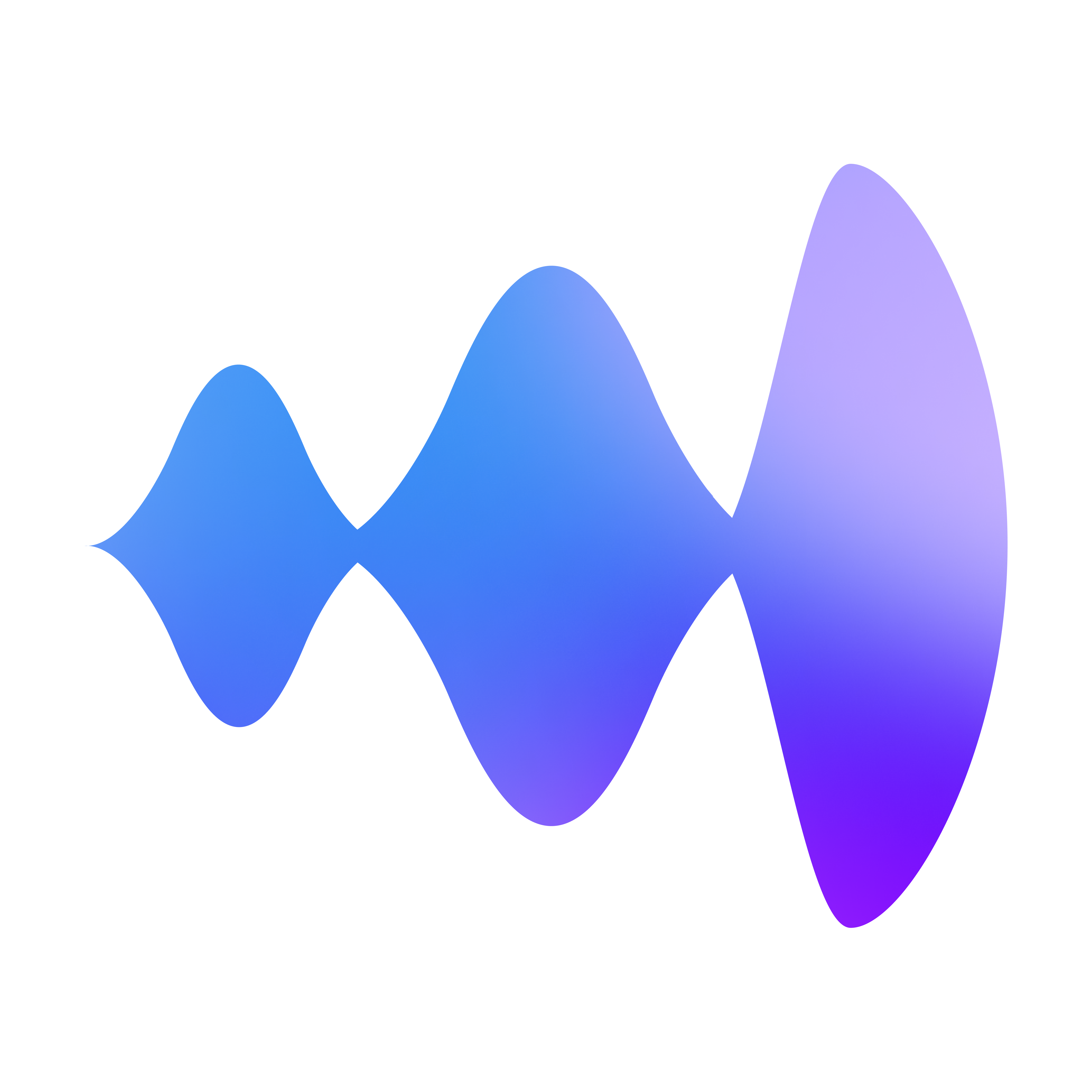 For context, almost two months ago, we announced that Amanda Frances’ release would be on a bonding curve.  Amanda did an even better job announcing this with her post and video - WTF Are Bonding Curves?

We named our (bonding curve) dynamic pricing mechanism Crescendo and published the release announcement below, explaining how bonding curves work and why we want to use them.  If you haven’t already, we recommend skimming through to get acquainted with Decent’s Crescendo:

Lessons from Crescendo in the Past Two Months

Most of our hypotheses have come to fruition, which is incredibly exciting.  Namely:

Sellouts are an arbitrary success metric with negative externalities on NFT collections’ price, quantity, and strength of the holder community.  For example:

Fans want assurances.  This is some of the most consistent feedback we hear in Twitter Spaces and user interviews.  Mainstream music fans are still skeptical of NFTs and are risk averse.  A key risk mitigant is liquidity.  We view Jacob Horne’s Hyperstructures as the future of crypto companies.  Among other conditions, his framework states crypto protocols need to be valuable, defined as, “[accruing] value which is accessible and exitable by owners.”  With NFTs, liquidity = exitability; it is the assurance to fans that they are entitled to the value they helped create.

At this stage of Decent, we are committed to developing infrastructure that can underpin durable institutions to support sustainable communities.  Minting mechanisms heavily influence socio-political relations in web3 communities.  They contribute to citizenship, identity, and personal sovereignty, governing whether user entrance, credentials, and right to exit. Our near-term product development will continue to be focused on minting mechanism innovations and community infrastructure that optimize for the best post-mint relationships between artists and fans (e.g., $FIRST DAO).

We’re incredibly thankful to all of the artists that have helped us get this far.  Tomorrow, we’re excited to welcome GLOWSTONE to Decent!

GLOWSTONE will be using Crescendo for their release of the first single off of their new EP ‘FORMULA ONE’.  Please see the details below:

Royalties Committed: 25% to their new song FORMULA ONE

Shape of Curve: Linear with a “kink” (piecewise)

One of our priorities is to start distilling and returning analysis on the experiments we have run so that we can share what we’ve learned in hope of advancing this space and soliciting feedback on the direction of Decent.

We would love to hear thoughts and feedback from you (founder Twitter dm’s open! @cdurbinxyz; @wdcollier_; @willkantaros).  Join us in our Discord and follow us on Twitter to keep up with and contribute to the Decent community as we build.